You are here: Home › Singing in Frankfurt, Germany, with families seeking asylum 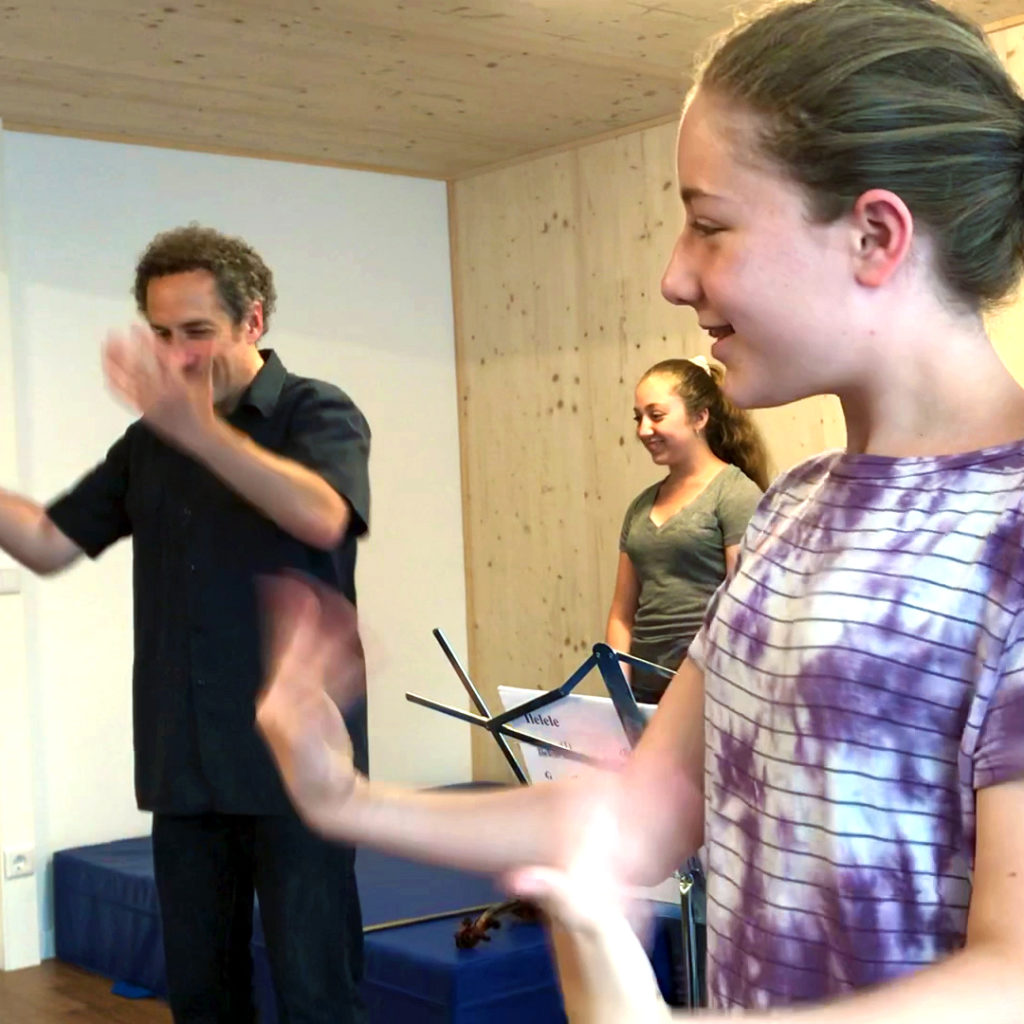 On the All Around This World/Sand Family summer tour of Europe we were honored to be able to play a concert at the Diakonie Offenbach center Frankfurt, Germany, for families who are in various stages of the process for gaining official status as asylum seekers in Germany. The performance was delightful, and the kids there had THE BEST time. The facility was new and felt so welcoming, with families living in apartments, children playing together in a giggling group outside and neighbors greeting each other as they would in any suburban apartment complex in the US. As we were there we were looking home, reading horrifying accounts of the conditions in facilities for those seeking asylum on the southern border. At the peak of Europe’s recent migration crisis just a few years ago Germany accepted over a million refugees and asylum seekers, and is now home to over 1.4 million people in various stages of the process. No one involved says the German process is perfect, or has been easy in any way, but still…. Here are the US numbers for accepting refugees in 2018. ⁠