You are here: Home › Your Favorite Band from Belarus

You may already have your favorite Byelorussian psychedelic folk-rock band of all time, just as I have mine. I’d be darned if they’re not the same…PESNIARY!

The beloved band from the nation now known as Belarus first rocketed to fame in 1971 with their first album, Pesnyary (I), in which they vibrantly reinterpreted traditional Byelorussian songs as psychedelic rock anthems. Pesniary rarely ruffled the feathers of the Communist leadership, and the Soviets granted the band reasonable freedom, awarding them the title “People’s Artist” and allowing them to tour the U.S. Missed them in the ’70s? Follow their page and you may catch them today. And don’t they look amazing? 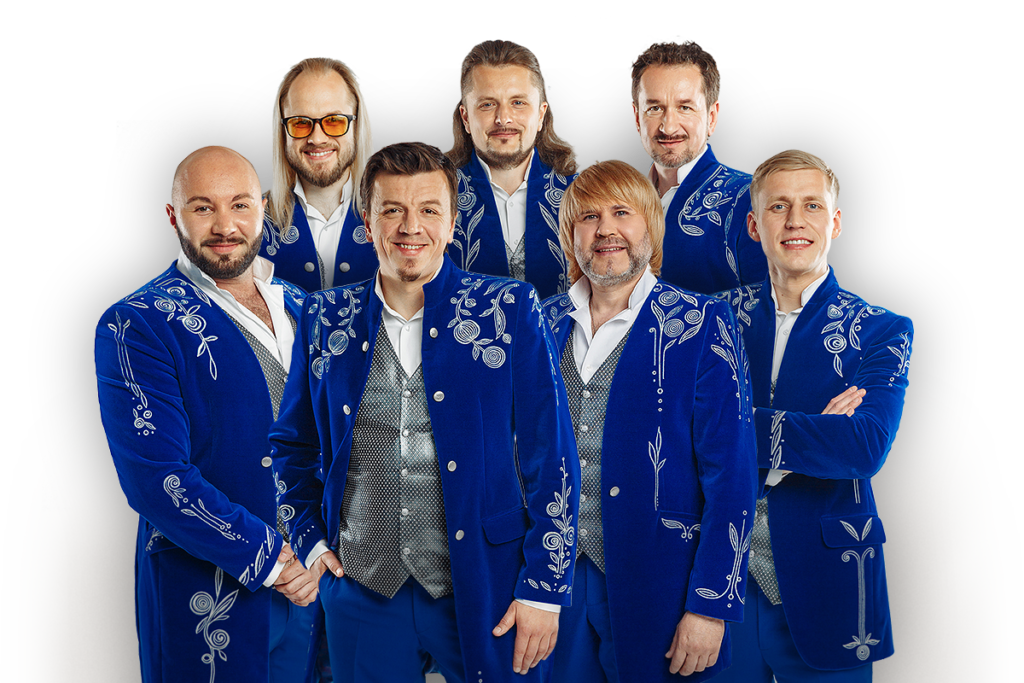 Bring It On, Belarus!
A Super Summer in Belarus